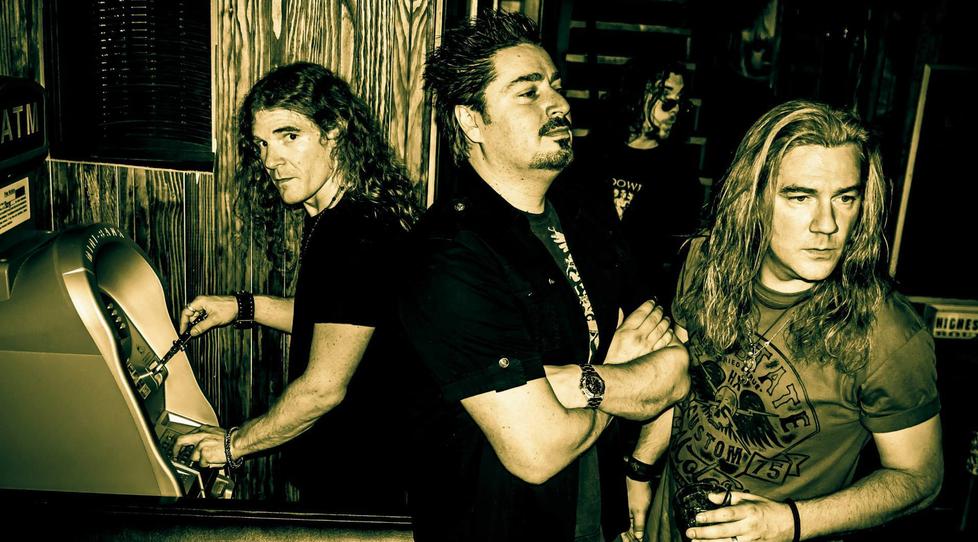 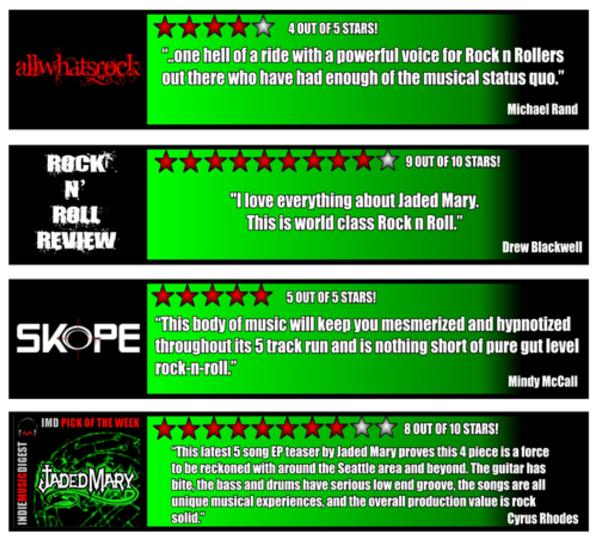 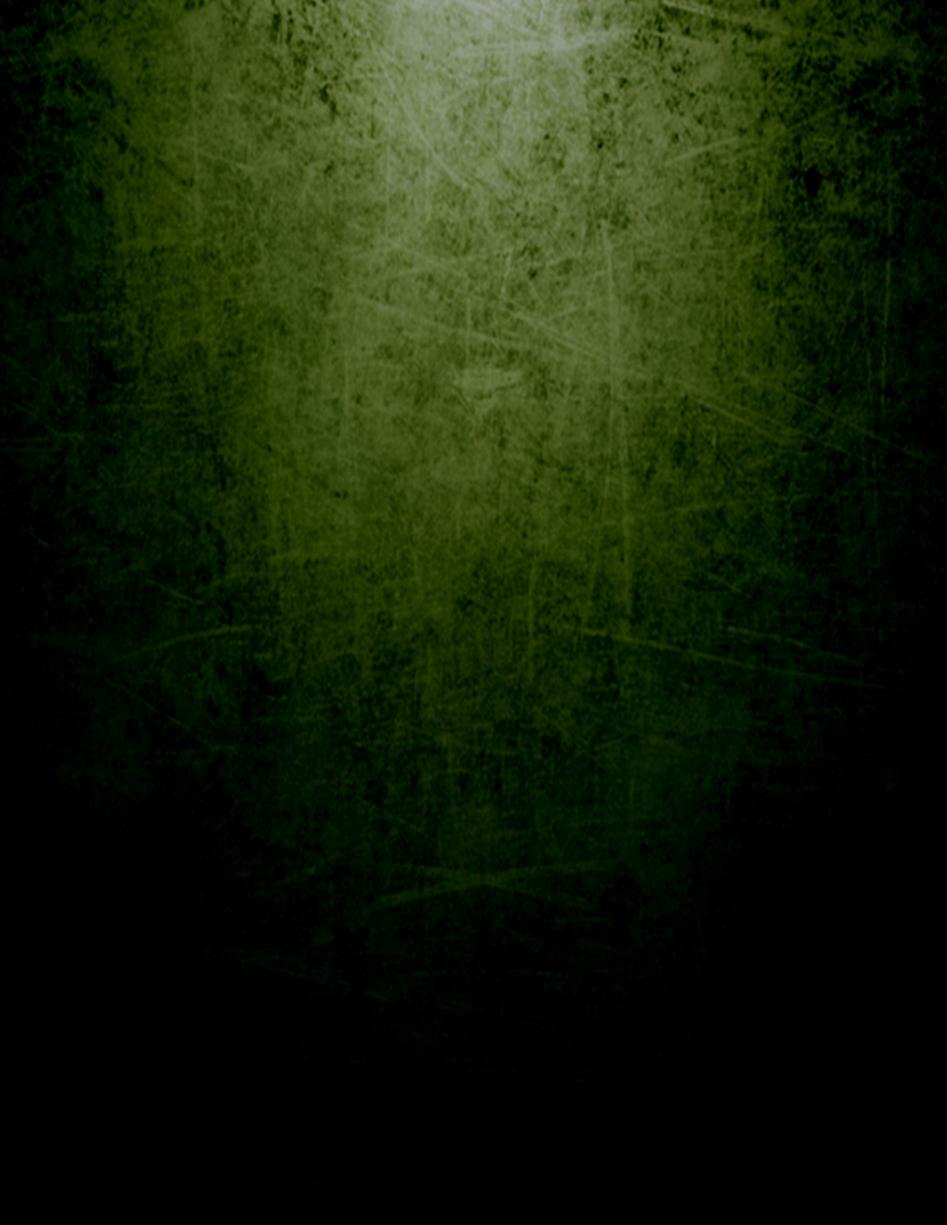 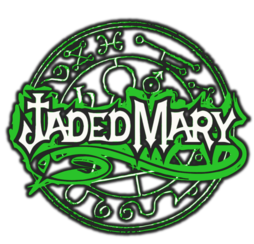 ​Have you been Jaded?

Welcome to the world of Jaded Mary. An ever evolving musical experience. A successful and proven formula that is a direct result of their ability to deliver a legendary performance.

The music of Jaded Mary is a reflection of their diverse influences, rare chemistry and exceptional musicianship. The pursuit of their creative vision produces a unique and relevant sound that challenges the boundaries of musical creativity.

Tim Bertsch has lived, composed and performed in many different musical worlds. His technique is heavily influenced by the various genres he has extensively studied. He exercises his knowledge by exploring new melodic realms on electric guitar, harp guitar and various other stringed instruments.

Jamal began playing bass at the early age of nine. His love for music and appreciation for it's history has given him an uncommon and sometimes abstract approach to music. His ability on the bass guitar has won him praise and respect from both musicians and fans alike.

Leif Wagner began as a classically trained percussionist. His refined application of cadence and rhythm and attention to tempo and time, brings a solid and familiar feel to his performance. Leif continues to experiment with new and progressive patterns to serve as the connection between all the musical elements of Jaded Mary.

David James is a life-long student and lover of music. His passion was fostered early in life by his family, and through his education, experience, and practice of various styles and instruments, he has developed a genuine and soulful approach to song writing. David possesses a rare ability to invoke an emotional connection with compelling lyrics and warm, powerful melodies.

Join the experience and answer the call...

Have you been Jaded?